One of the highlights for tourists in Amsterdam is without a doubt the Red Light District, also called De Wallen in Dutch. For the locals it is a very normal place, you will also find a huge diversity of people here. Nationalities and religions from all over the world. It's a place to walk through, watch shows and maybe have fun with the ladies, it can, is allow and belongs in this neighborhood.

Window prostitution is legal in some places in the Netherlands, the Red Light District is one of them. Together with the Ruysdealkade and the Singel area, they form the Rosse neighbourhood of Amsterdam. In the district there are about 300 single rooms behind the windows which the prostitutes offer their services for money. Most of the prostitutes have a foreign origin and are nowadays mainly from Eastern Europe. The windows are clearly marked with red lighting. Treat the ladies with respect. Taking pictures is certainly not appreciated!

There are many places in the Red Light District where you can have a drink. Many of which are visited by tourists, but there are also several bars that are occupied daily by the locals. You also can find some restaurants in this area but if you really want to have a nice dinner for a longor time, this is not your area.

A lot of people think of this neighborhood that it's a bit of a shady and unsafe place. However, this isn't actually true. In fact, it's one of the safest neighborhoods in the city. There is always a lot of police present, also a lot of civilian/undercover police so you won't recognize them. The pimps of the prostitutes always keep an eye on them. When something is going on, they will intervene in a neat manner. It is true that it is always busy on the Red Light District and in places where it is busy, pickpockets are active. So pay attention to your stuff but that is no different than in the rest of Amsterdam.

Something from the last few years are the organized hikes/tours that you can do over the Red Light District. Together with a guide you will make a tour through the neighborhood. You go into a prostitute place and see the work environment, learn about history and the present. You learn in a fun and interesting way about the neighborhood and the people who work there. All of this under the guidance of a specialist guide. 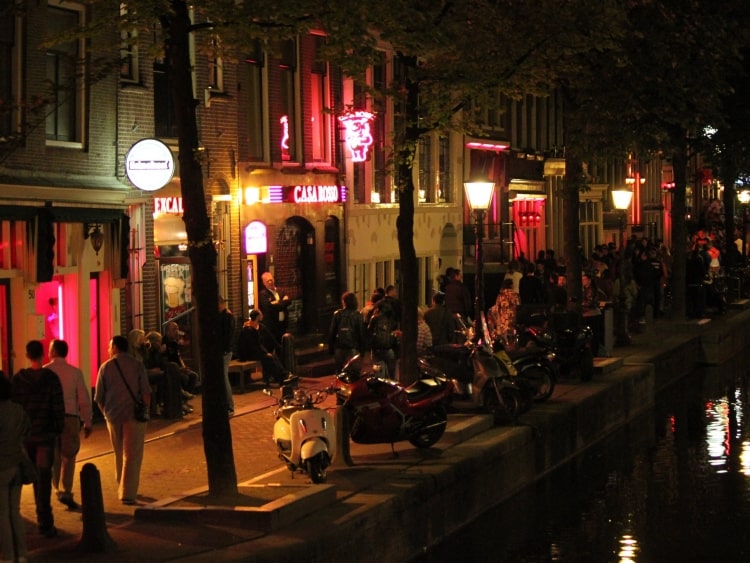 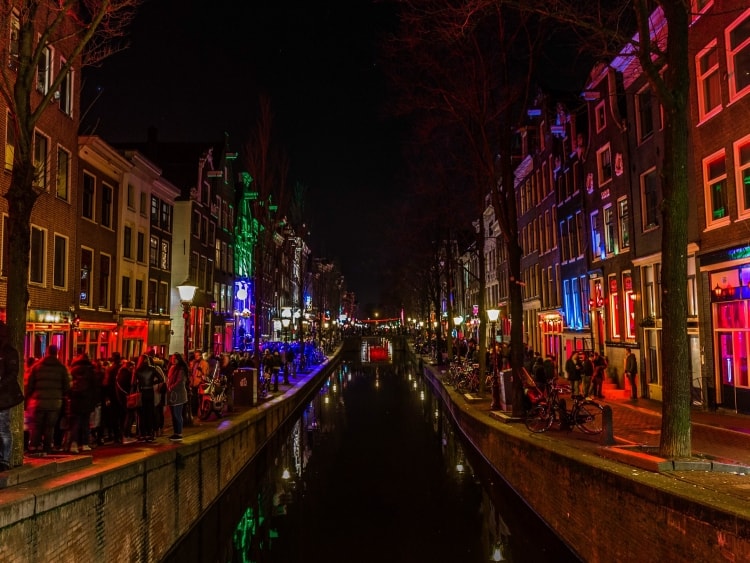 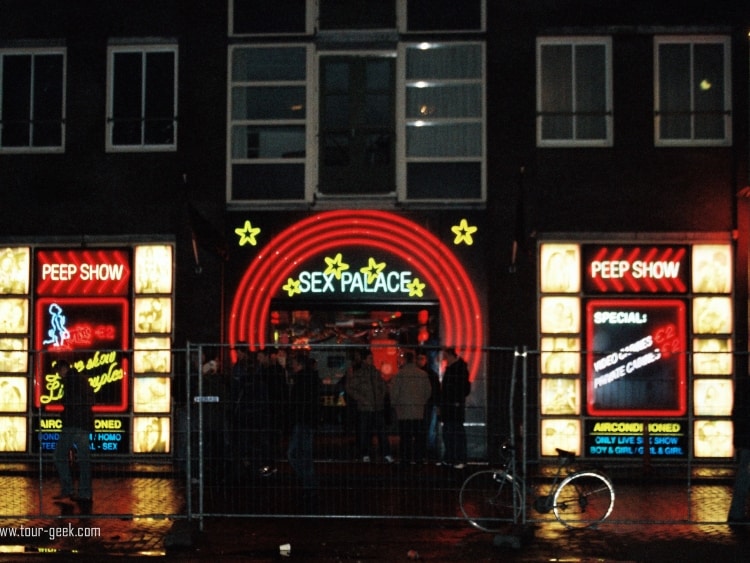 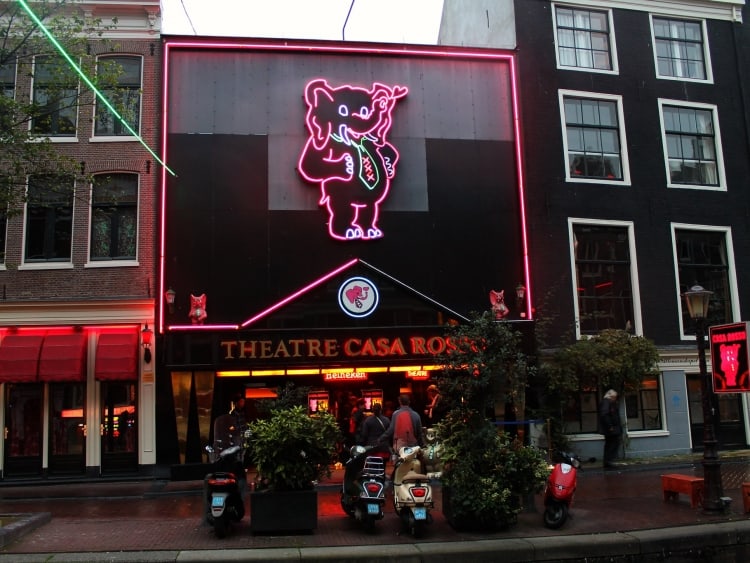