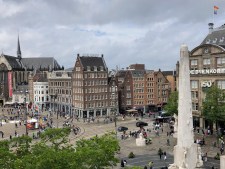 It is nearly impossible to do a city trip to Amsterdam without having been to Dam Square. It is the beating heart of the city and an important passage from the Damrak to the Kalverstraat. Dam Square is a large square with lots of pigeons and a place where you will regularly encounter street artists.

The National Monument is the last important element you will encounter on Dam Square. The monument works unveiled on May 4, 1956 and is to commemorate victims during World War II. The annual commemoration of the death on May 4 attracts a lot of attention every year, even the King and the Queen are present.

History is not nearly as beautiful and peaceful as Dam Square is today. There have been several major uprisings and demonstrations that have also involved a lot of violence. The worst of all was the big shooting at the end of World War II in which the Germans shot many innocent civilians with machine guns. In the 60s and 70s it were mainly students who attended various protests on all  kinds of different matters. 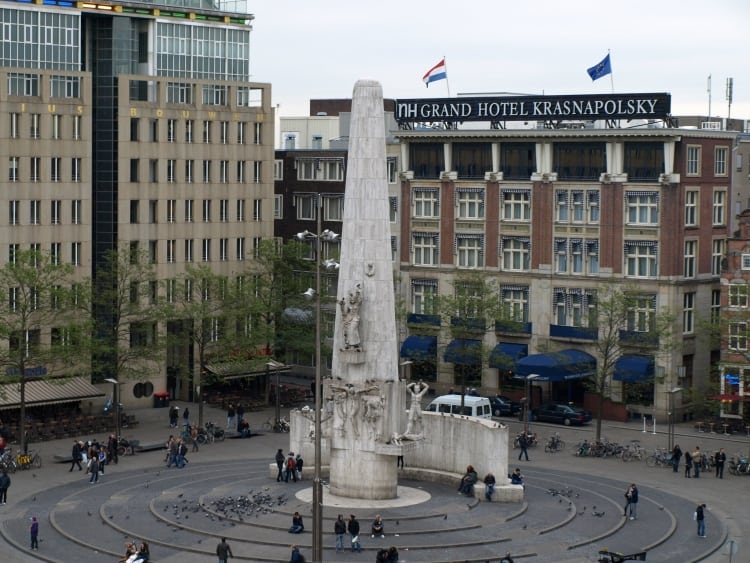 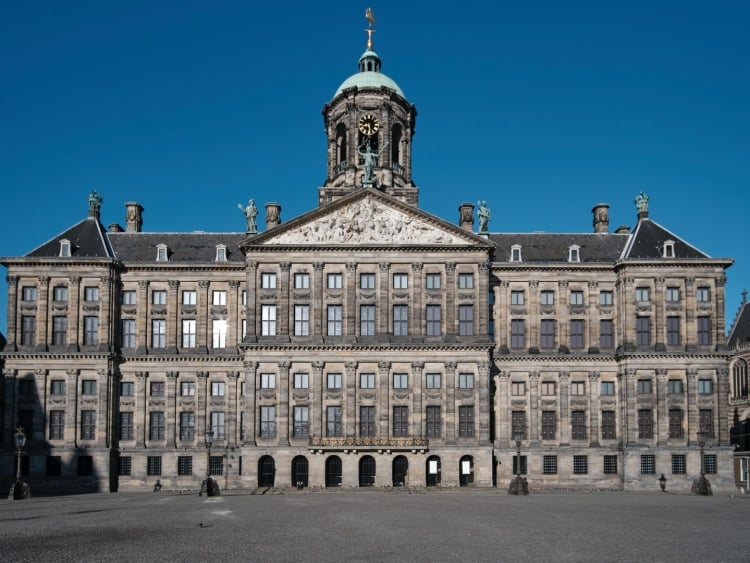