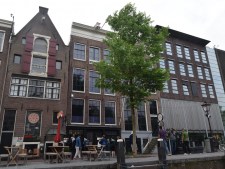 The Anne Frank House is located in the Jordaan area. It is a nice quiet neighborhood in the Jordaan, try to imagine the situation in which the girl Anne Frank was when the war broke out. Murder, hatred of Jews and a real manhunt for these people made Anne Frank and her family hiding in the Secret Annexe. They had to be quiet, not standing out and were constantly afraid of the consequences when they were discovered. Anne was a girl with a positive attitude, as she described her life in a diary, not knowing that this would be the most famous diary in the world; Anne Frank's diary.

The story behind this museum is, of course, terrible. It is about two families who are hiding in a secret part of the  canal house on the Prinsengracht. It's Otto Frank's Secret Building. He ran his business on the ground floor of this building. There were only a few people who knew about the people in the hidden space, and that's why they had to be extremely quiet during the day. One wrong move could kill them. This went well for two years, unfortunately they were betrayed in the summer of 1944. Anne Frank was killed in the spring of 1945 at Bergen-Belsen concentration camp, this was two months before the liberation. The only family member who survived the war is Otto Frank.

When you're in the Anne Frank House, you can feel the war. You get a clear picture of what the situation was like at the time, you feel it, it comes to you. The company stands as it was, Otto Frank's office and, of course, the world-famous bookcase that gives access to the secret part of the building. Here you can see Anne Frank's bedroom and the world famous diary of hers is here.

In the past, the Anne Frank House and the accompanying museum were limited to Prinsengracht number 263 only. Over the years, the neighbouring buildings have also been purchased where there is a wealth of information about the war in general, the Anne Frank Foundation and the persecution of the Jews.

The Anne Frank House is a small museum, and there a lot of people who want to bring it a visit. It is therefore decided to sell tickets exclusively online, you will then be classified in a timeslot. Tickets can be booked two months in advance. Especially in the holiday periods and summer it can be extremely busy. Tickets for the Anne Frank House can only be booked via the official website.

It can also be fun to book a walking excursion. In a two-hour walking tour accompanied by a professional guide, you'll learn about Anne Frank's life. You pass a lot of places which were important during Anne her life where the explains why they were important. 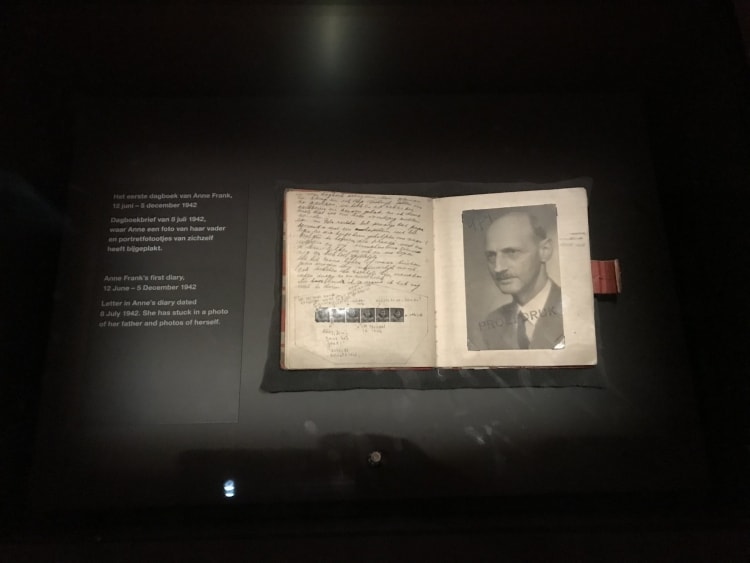 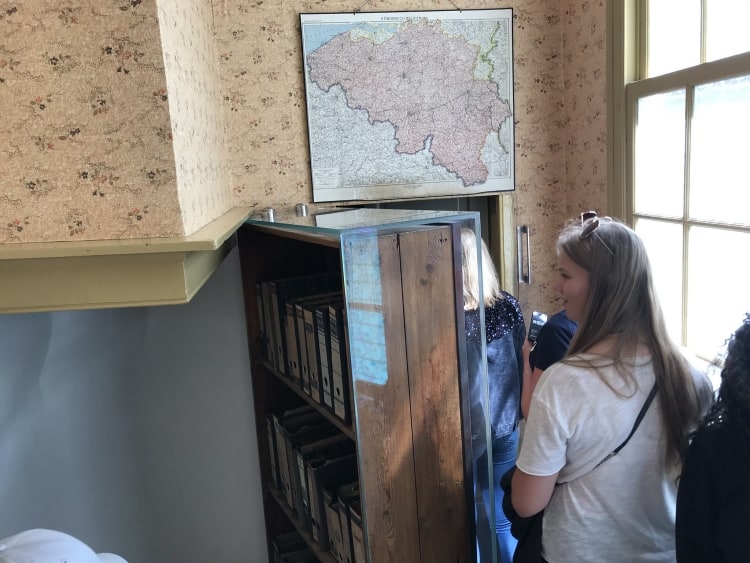 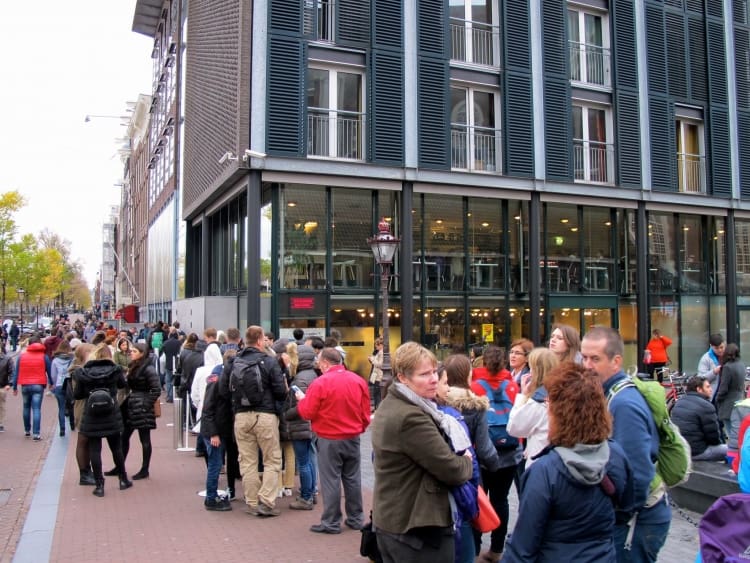